JAXA selected MIO as new name for the Mercury Magnetospheric Orbiter (MMO). Selection process is based on public response to the MMO renaming project made during the designated correspondence period, February 20 to April 9, 2018. The total number of votes is 6494, and 19 suggested MIO. The origin and background of the name is as follows.

In parallel to the naming contest, JAXA called public messages and names which are installed onboard the spacecraft and sent to Mercury. More than 6000 names, messages, photos, and videos were written in a small memory card, and the project team finally installed it on the MIO spacecraft at Guiana Space Center in June 2018. We sincerely appreciate to all the applications. In addition, because we still had a enough data volume remaining in the memory card, the project team decided to put some "souvenirs" and "gifts" to MIO in it for her 7-year long journey. Here we introduce a part of them.

A: Memory card including applied names and messages etc. B: Photo when the project team installed the memory card onboard the MIO spacecraft. C: Final flight configuration. The position of the memory card is shown by the red dotted circle, below multi-layered insulator.

A part of the applied names and messages. 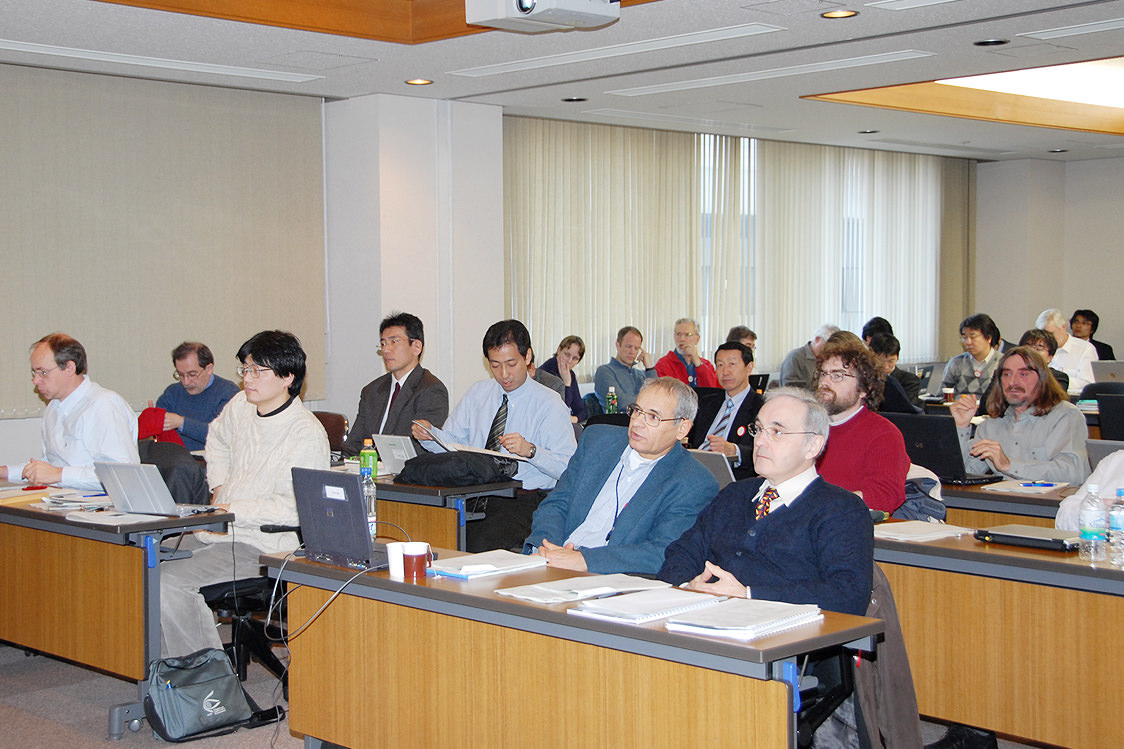 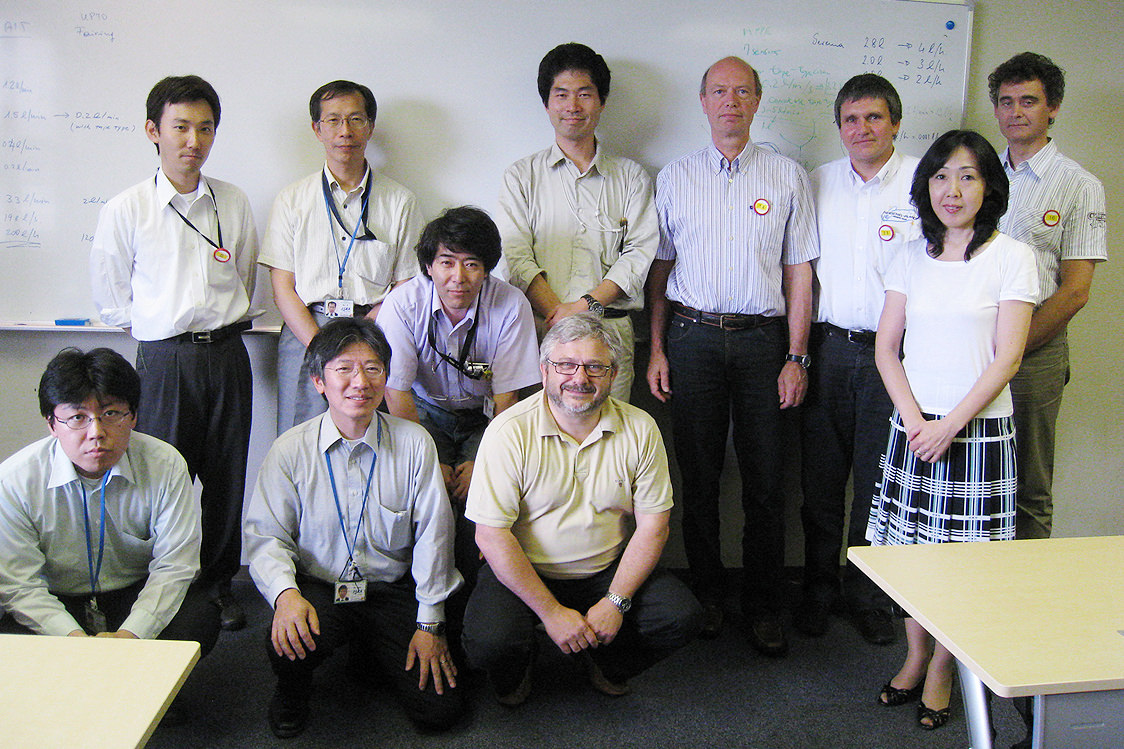 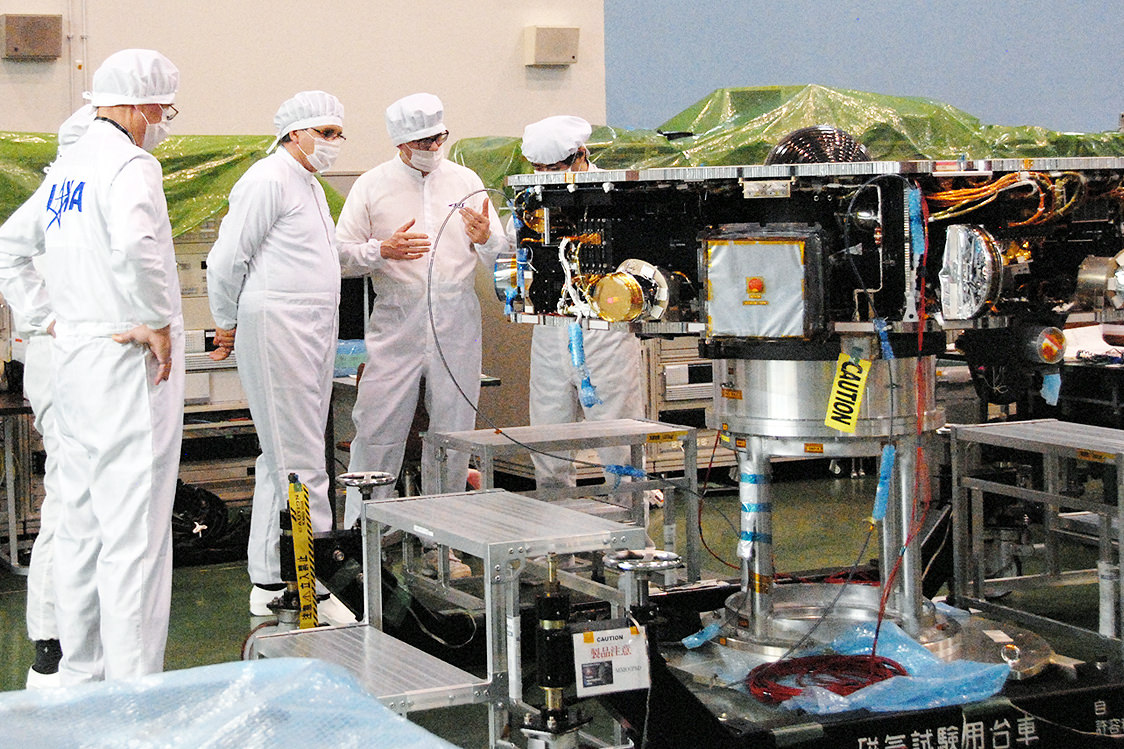 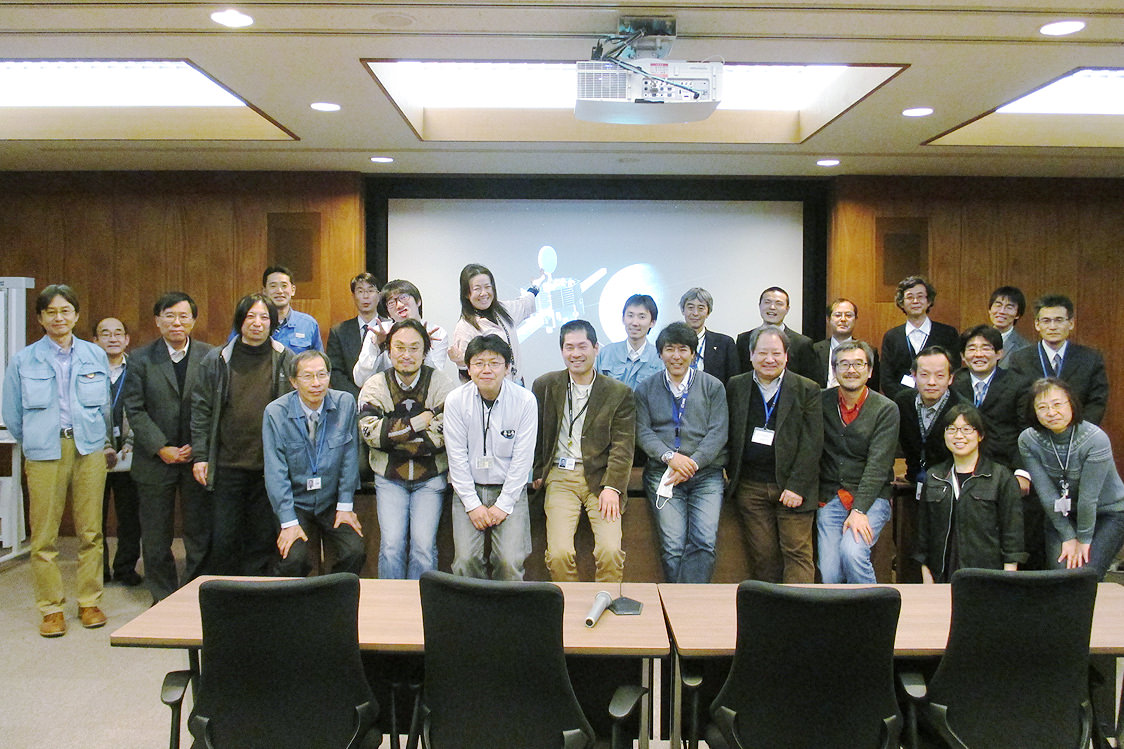 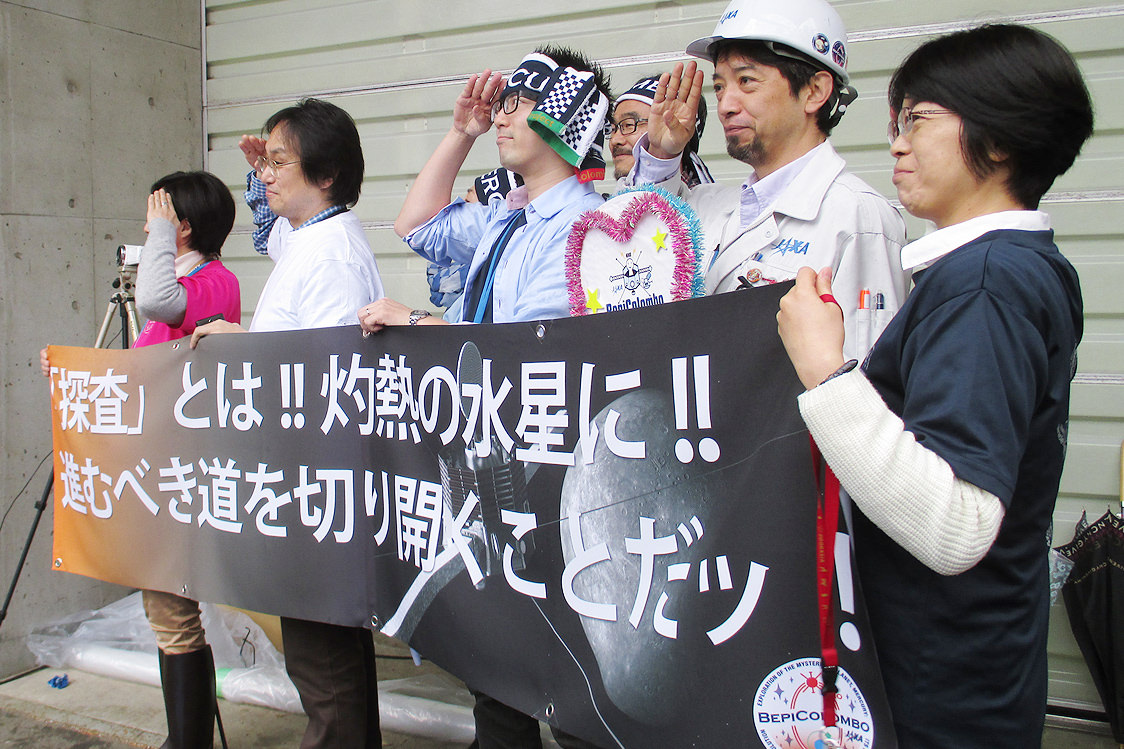 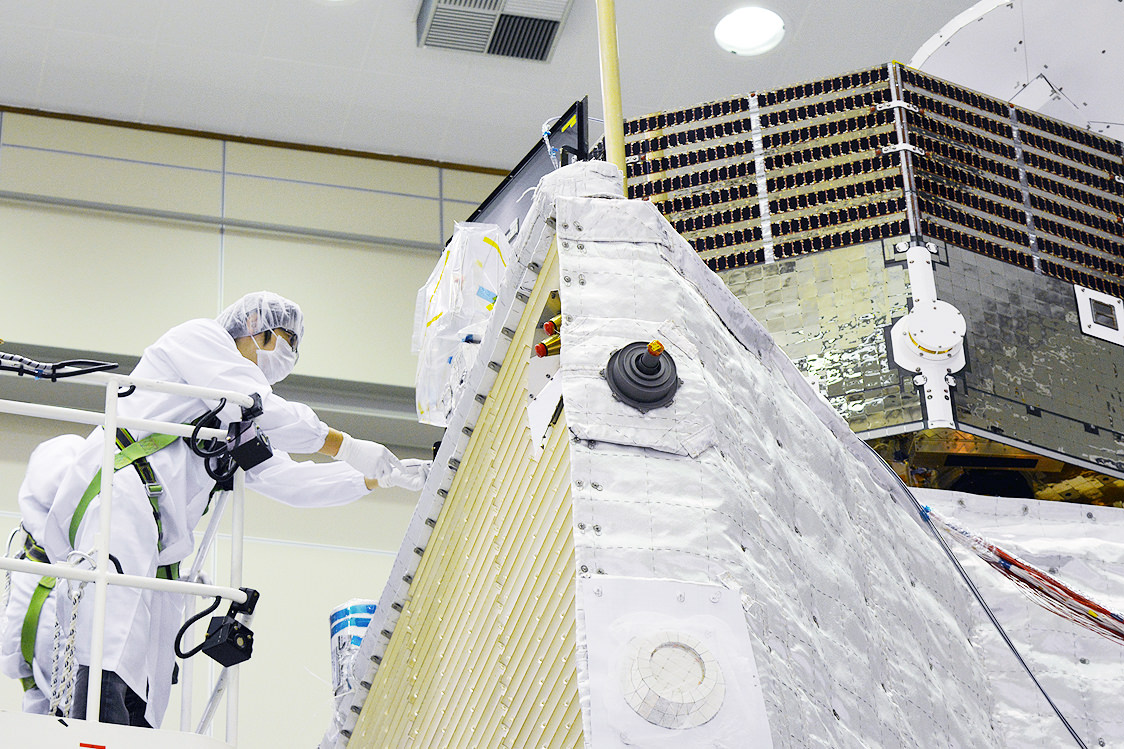 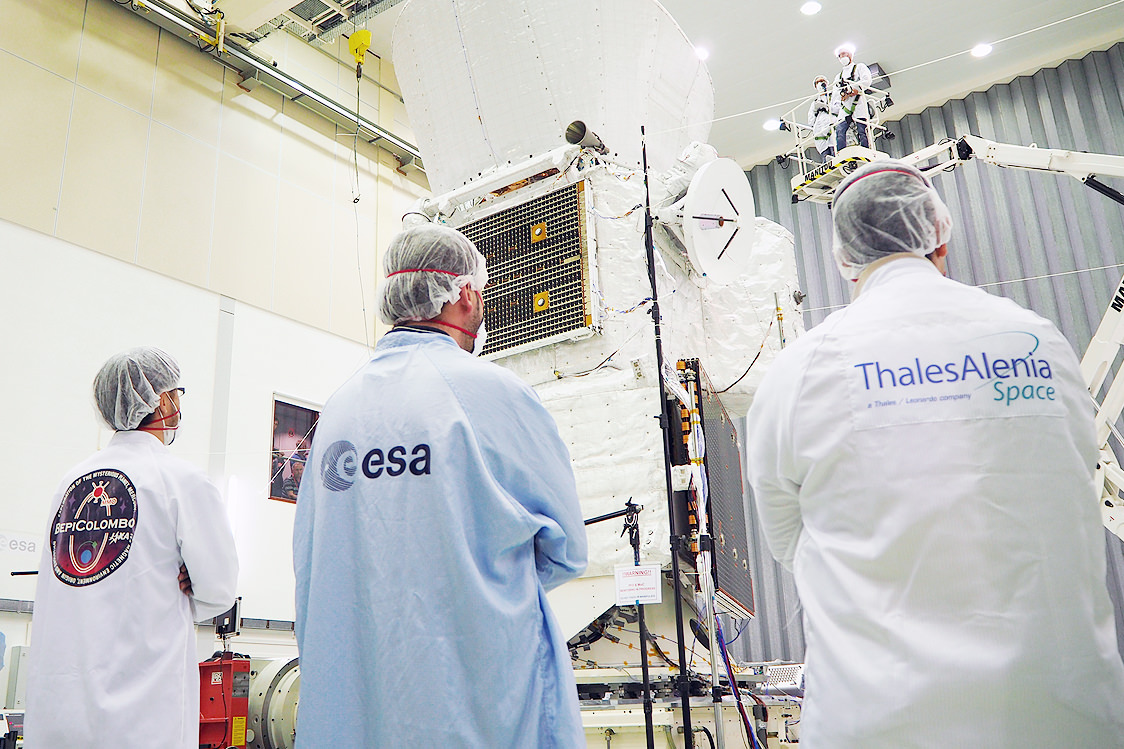 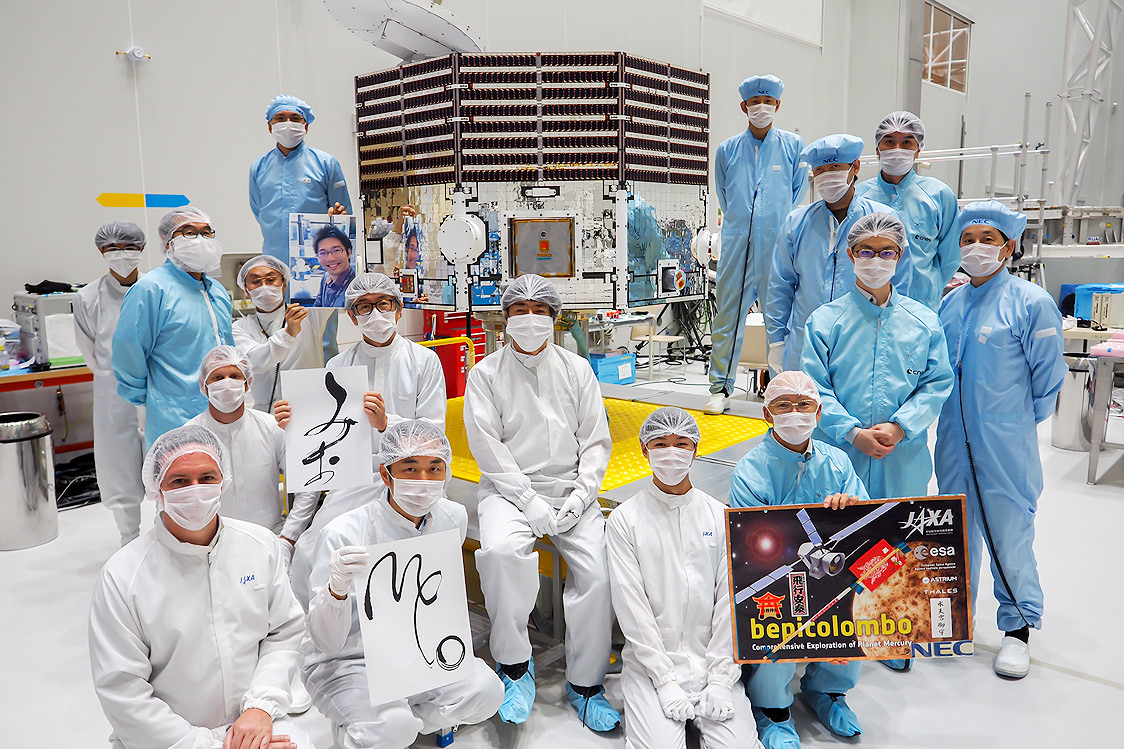 Many many photos and videos of long project history more than 15 years.

MIO can study Mercury during her 7-year journey with 210 science papers on Mercury, mainly including new results from NASA's MESSENGER spacecraft.

It is always difficult to develop a spacecraft. Many issues and problems occurred during 15 years, and the list is installed in MIO. So she never forget them. 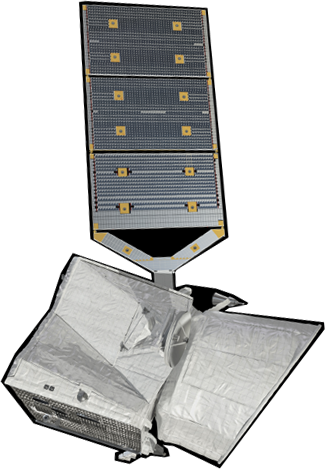